New York City nurse, Kathryn Carey, had a similar request urging the EPA to “not retain the current standards, but to follow the science and to update and improve the standards in line with current research findings.

ANHE Executive Director, Katie Huffling, MS, RN highlighted the inequities in exposures to particulate matter by noting “people who have low incomes or are members of racial or ethnic minorities bear a disproportionate burden of the health effects of air pollution, including particulate matter. Because they are more likely to live closer to industrial facilities and high traffic areas, low-income and communities of color are at much higher risk of exposure to the most harmful pollutants”.

Several nurses testified on their own personal experience with poor air quality and pollution in their cities and states. 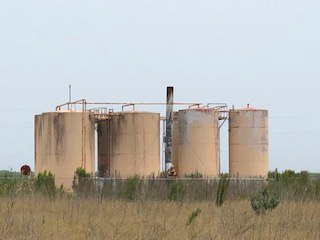 As a lifelong resident of the Rio Grande Valley living by the Texas-Mexico Border, I have many concerns about environmental factors that affect our health, and my biggest fear is air pollution. There are approximately 247 industries (maquiladoras) in the U.S- Mexico border towns (Reynosa and Matamoros) that burn waste products, coal-fired power plants, industrial boilers, and diesel vehicles coming in the United States creating particle pollution matter that can affect people with cardiovascular and respiratory issues. The Rio Grande Valley has one of the highest uninsured patients and is one of the poorest regions in the United States.

It is well documented that increasing numbers of inversion events, caused by climate change, lead to greater concentrations of particles in the air.  My neighborhood, at once economically disadvantaged, inhabited by many unhoused residents, and containing a Superfund Cleanup site of arsenic contamination, is at risk for increased violence if there is elevated arsenic in the air.

I live and work in California where we have 5 of the worst cities in the nation in terms of PM air pollution. My university provides primary care in California’s Central Valley where agriculture, oil drilling, and two major highways (I-5 and 99), along with the geography of the valley, conspire to create a steady state of brown air. The people we serve are from low-income communities and often suffer from a range of chronic illnesses, many of which are known to be caused or exacerbated by PM, particularly PM 2.5.

In New York, where I live, our lower income and other vulnerable communities including Black, Latino, Asian, and others are and will be disproportionately affected by maintaining the inadequate air quality standards. This is dangerous and harmful. EPA protections are necessary if existing health disparities such as the much higher rates of asthma in lower income and communities of color are to be reduced. 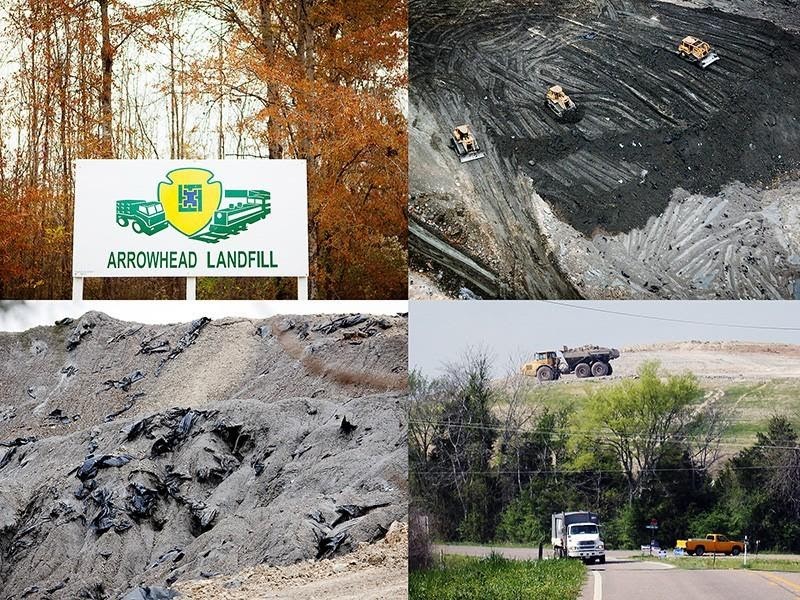 Uniontown, Alabama, has no one to provide fair and equal oversight to regulate private business and even state entities. Implementing standards to decrease particulate matter will not solve all of Uniontown’s problems, but could save lives in Alabama. I, along with the Alliance of Nurses for Healthy Environments, urge the EPA to strengthen the NAAQS for Particulate Matter.                              –Tammy Davis, RN

Thank you to these nurses, and the many others, who took the time to testify on this important issue and advocating for the protection of human health from dangerous air pollution.  Please consider submitting comments to EPA regarding the decision here. The deadline to submit comments is June 29th. As health professionals are looking for ways to address climate change in practice, something as simple as talking to patients and colleagues […] by Lisa Campbell, DNP, RN, APHN-BC – ANHE Board Member Have you ever been thrust into advocating for an issue or policy […]